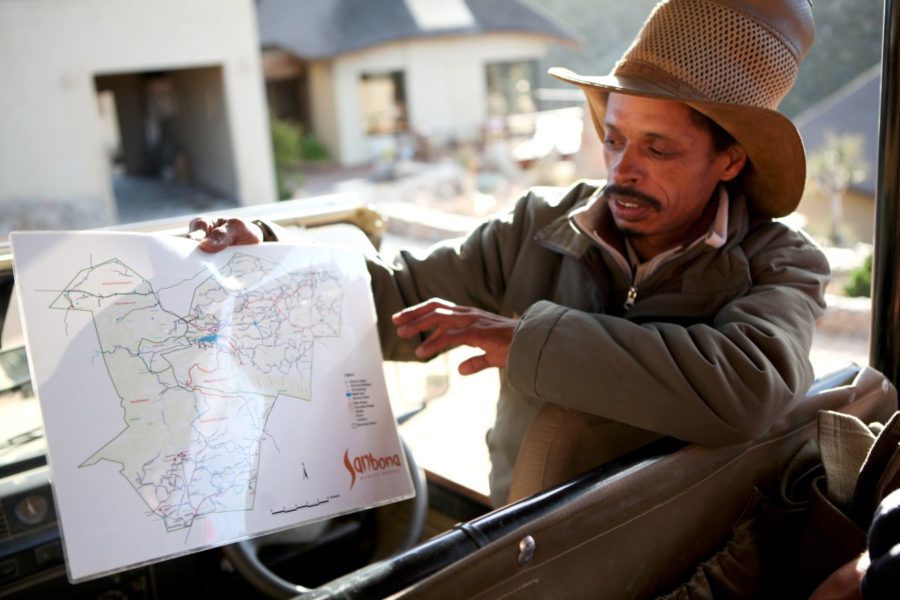 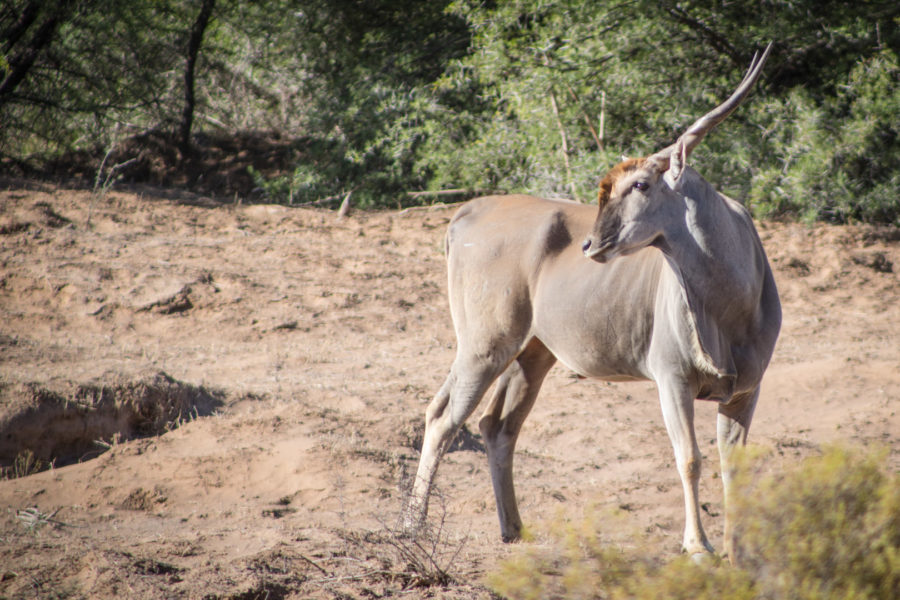 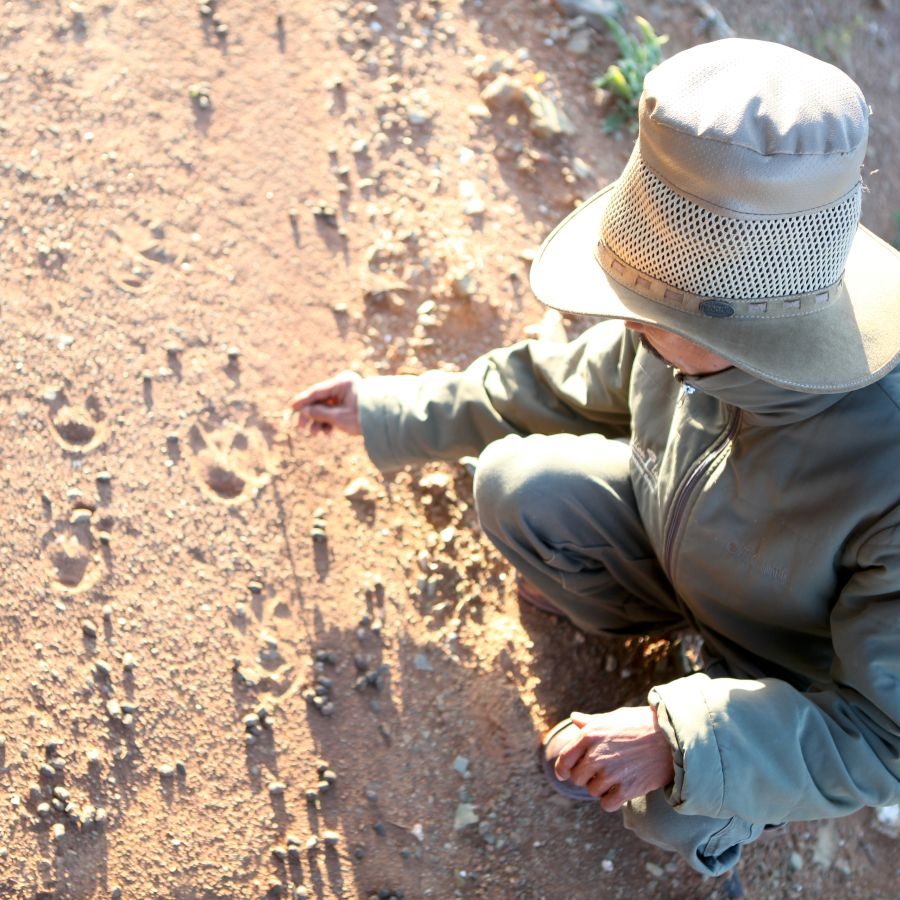 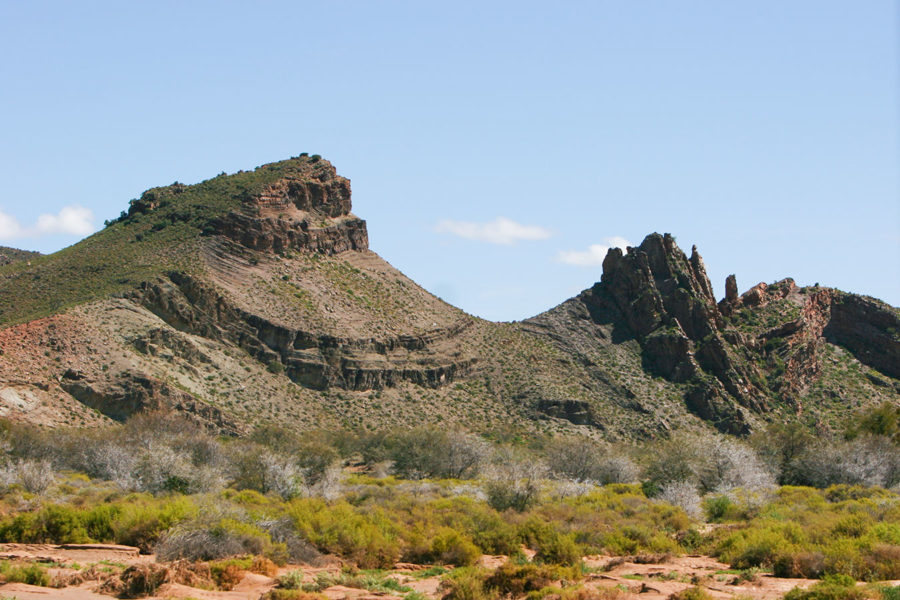 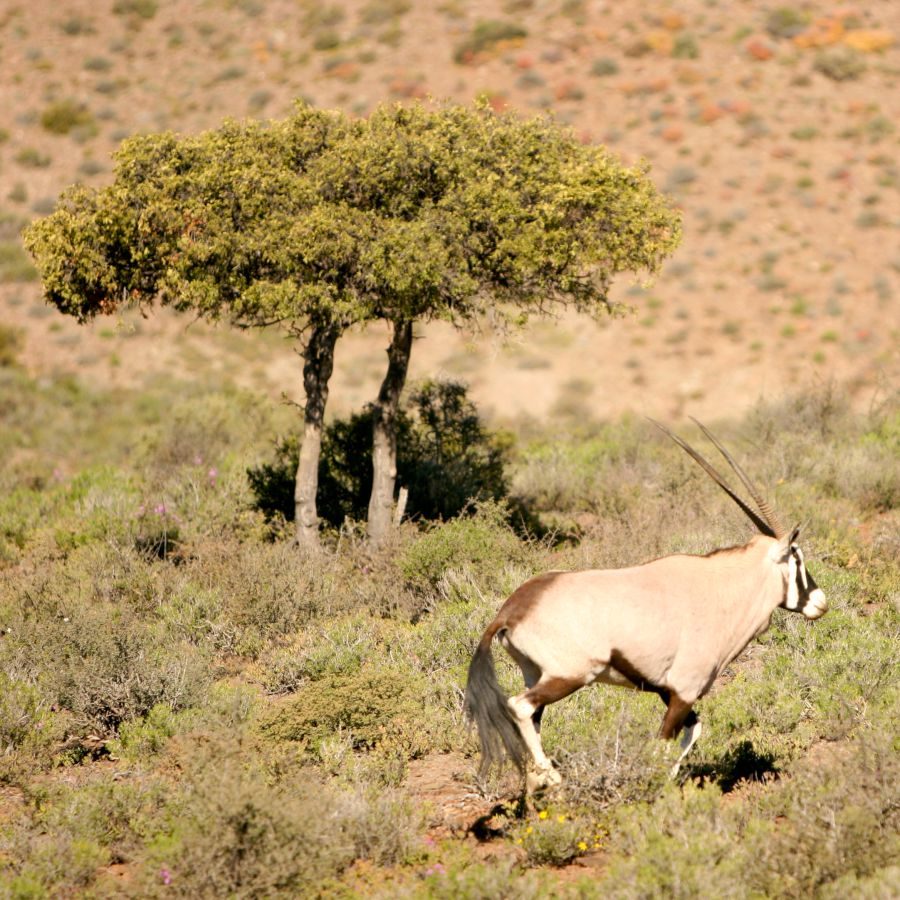 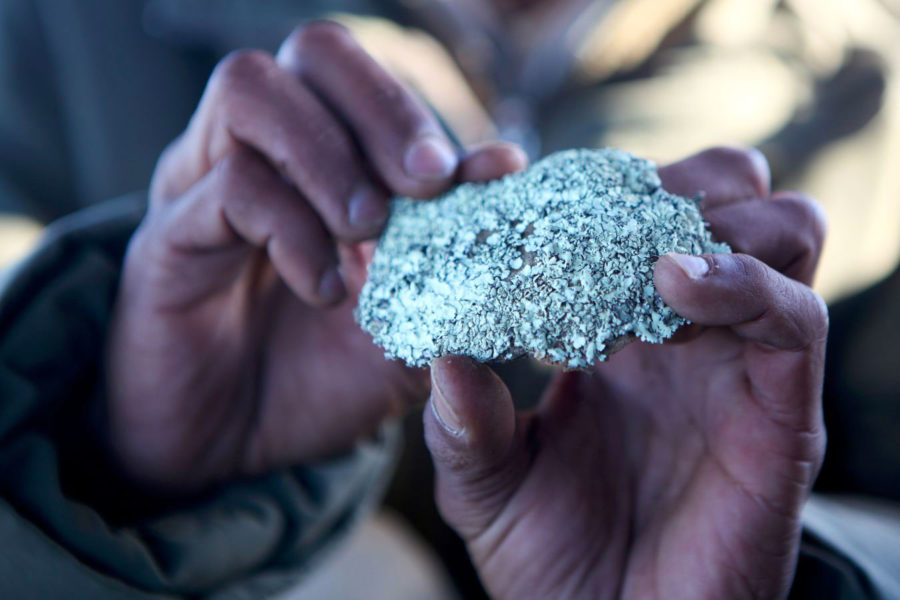 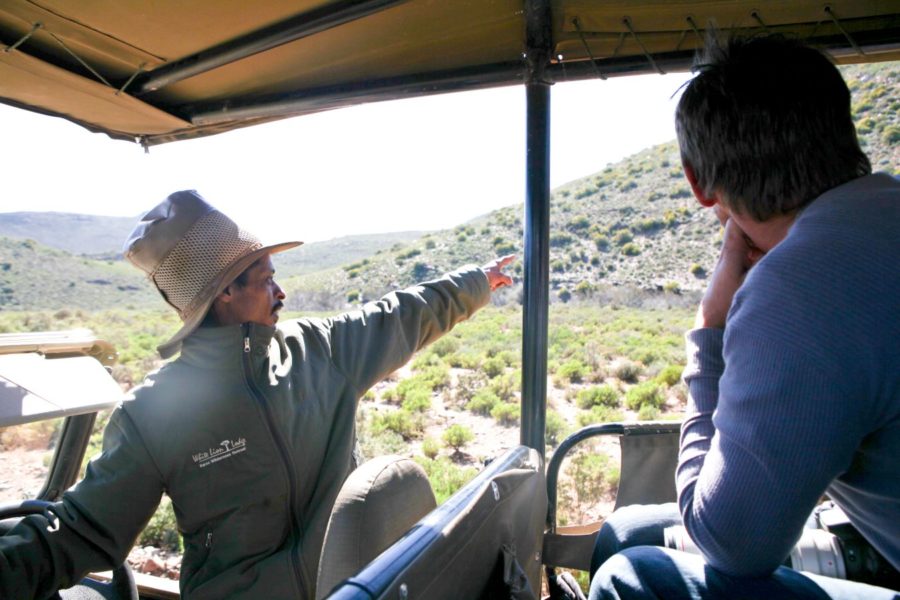 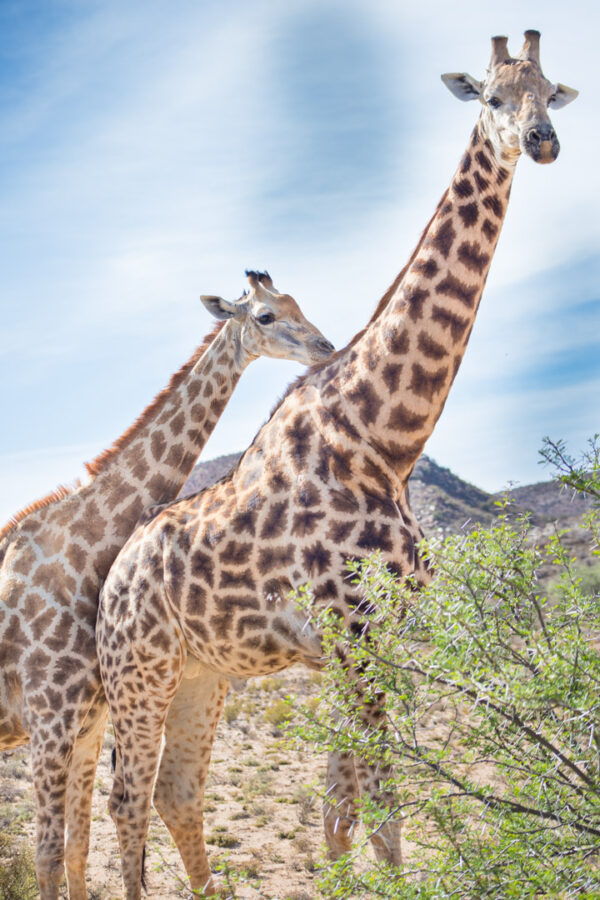 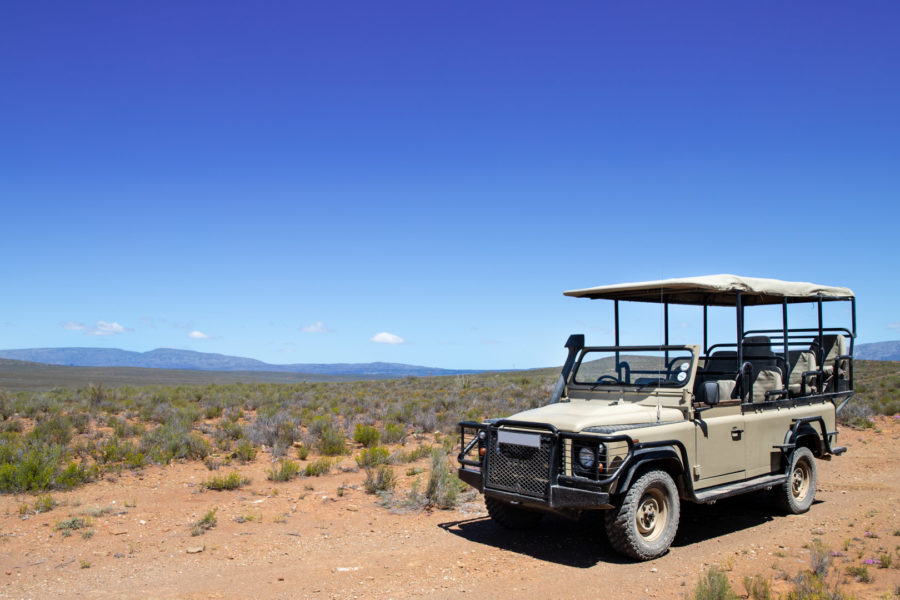 The Reserve covers an area of 58,000 hectares, of which we can explore a concession of 30,000. Undulating mountains, gorges, canyons, plains, indigenous fauna and flora, rock formations and rock art make this a destination not to be missed.